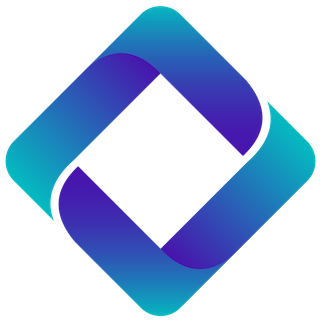 The acceptable use policy described in Section II (the "AUP") specifies guidelines for users of Woleet’s services. By using Woleet’s services you agree to the latest version of the AUP and Woleet’s response in accordance with Section III and IV below. Woleet may modify the AUP at any time by posting a revised version on the Website and providing notice on the Website that the AUP has been updated.
Anyone may report a violation of the AUP by following the instructions in Section III.
If you violate the AUP or authorize or help others to do so, we may suspend or terminate your use of the Woleet services.

Woleet’s services shall not be used by any person or entity:

3. REPORTING A VIOLATION OF THE AUP

Woleet will promptly forward this report to the applicable subscriber. Woleet reserves the right to investigate any violation of the AUP or misuse of the Woleet services or Website. Woleet may suspend or terminate a subscriber’s account or remove or disable access to any content that violates the AUP or any other agreement with a subscriber for use of the Woleet services or the Website.

Updated about a month ago